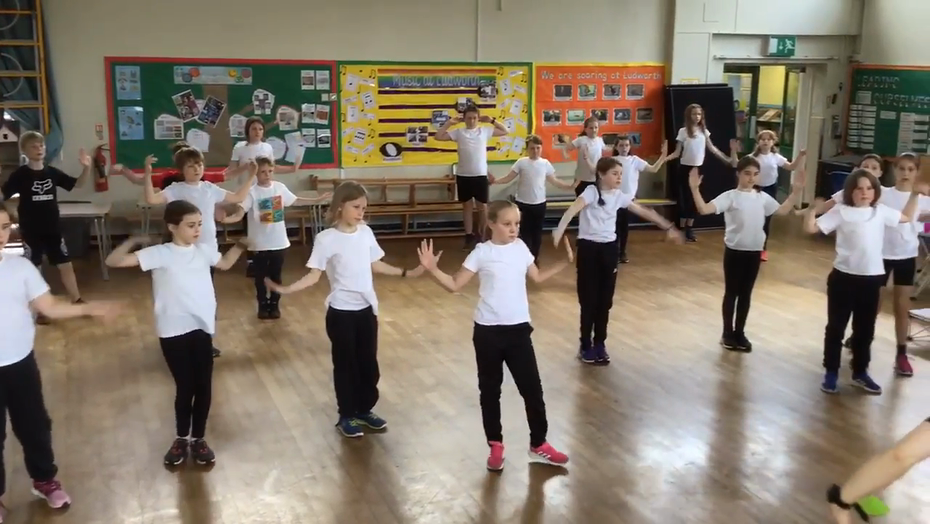 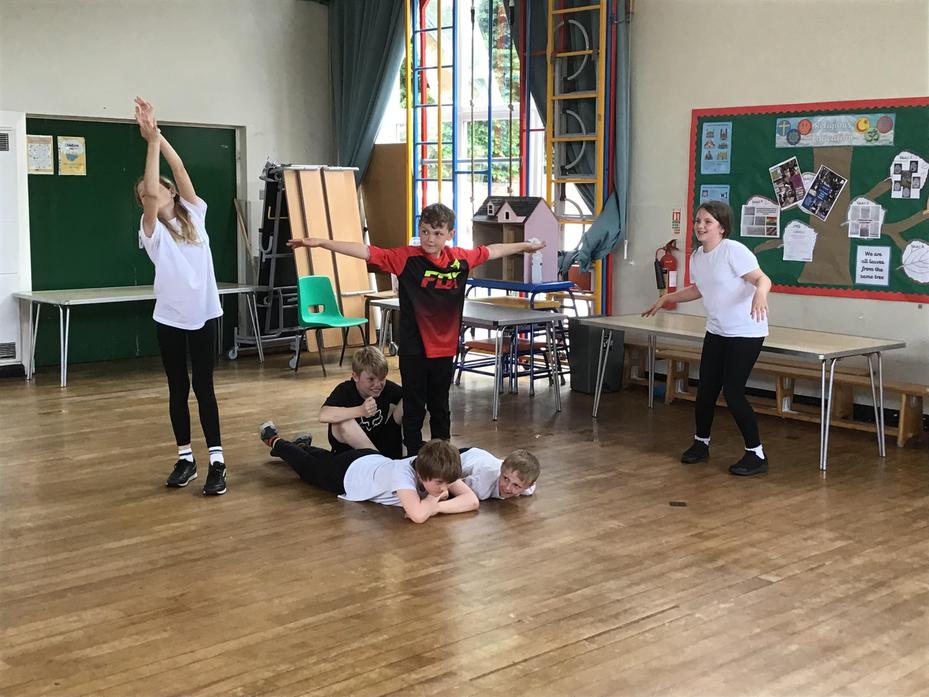 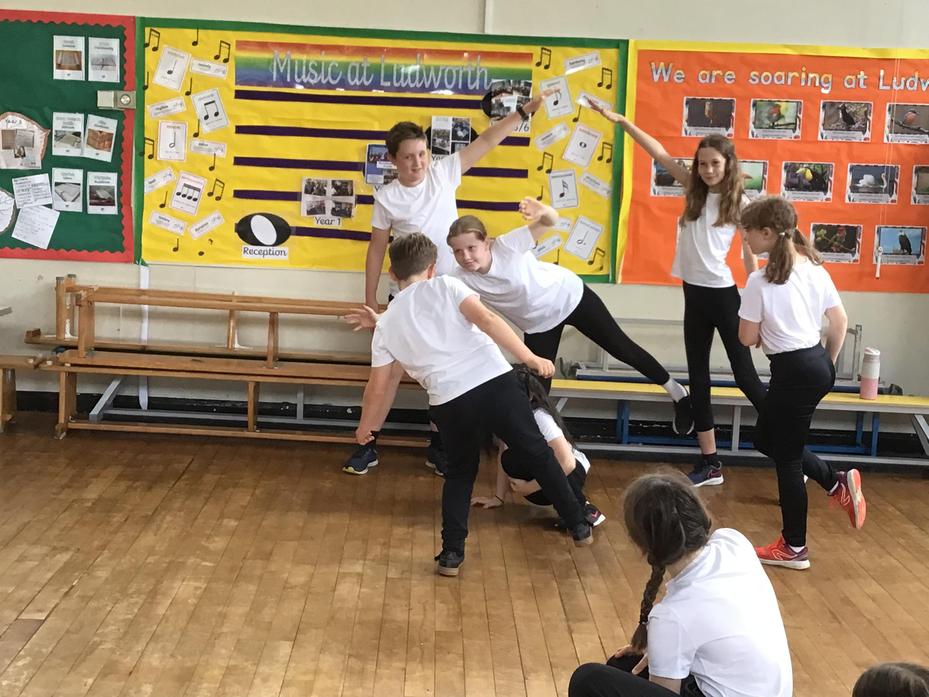 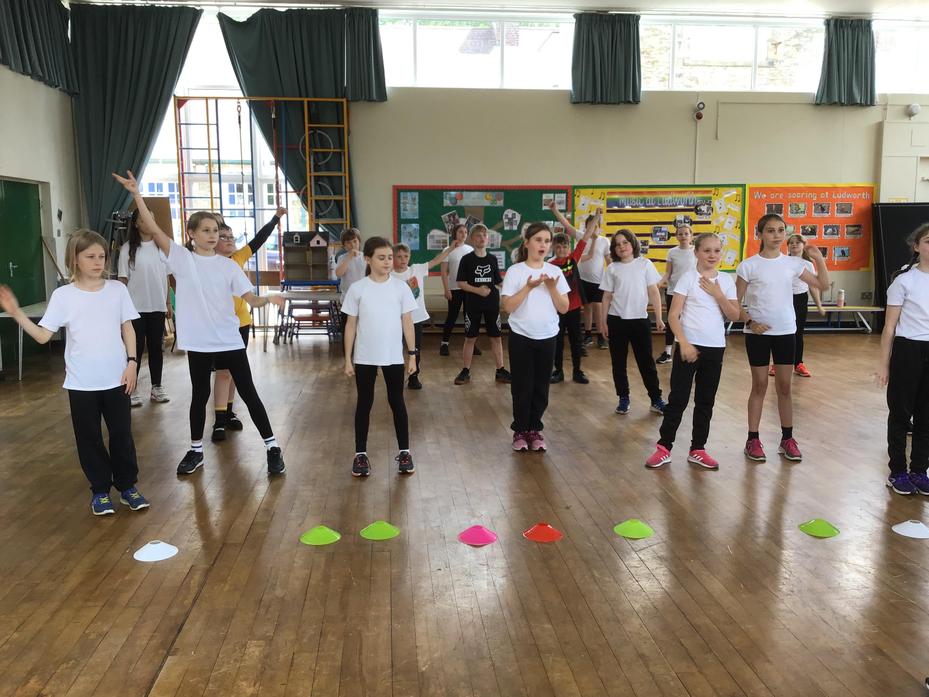 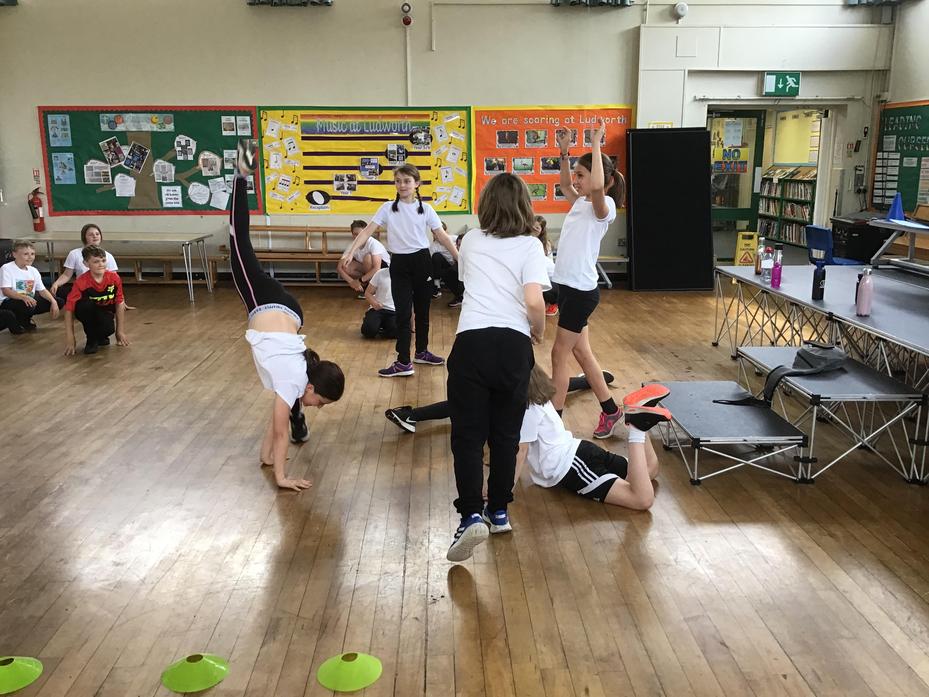 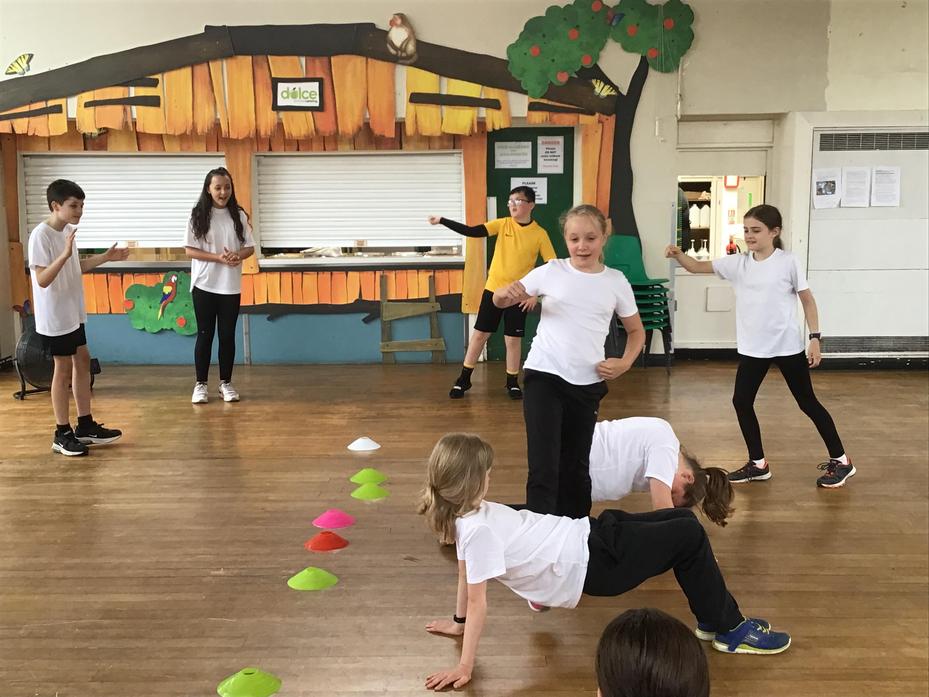 A Very Busy Week for Year 5 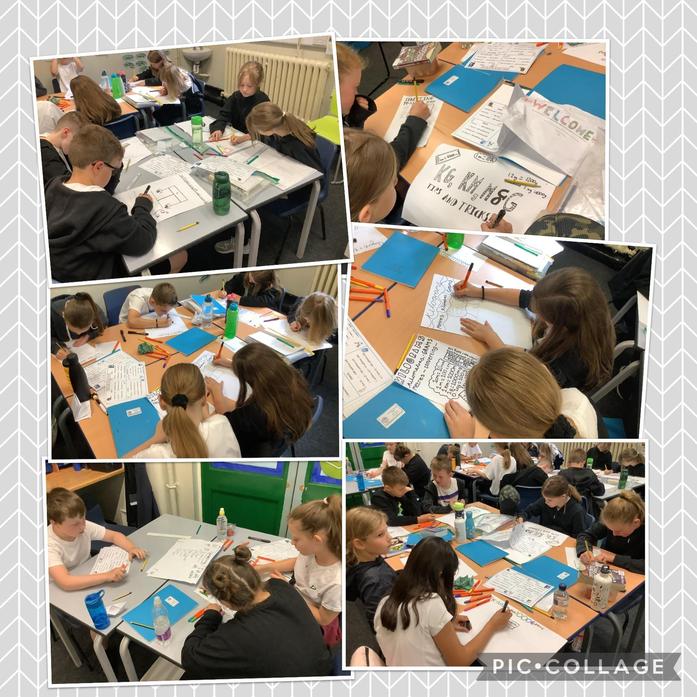 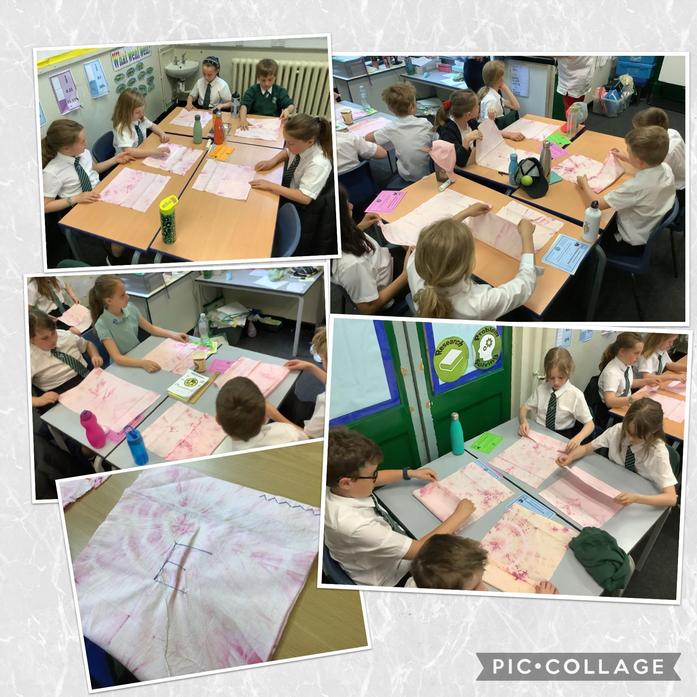 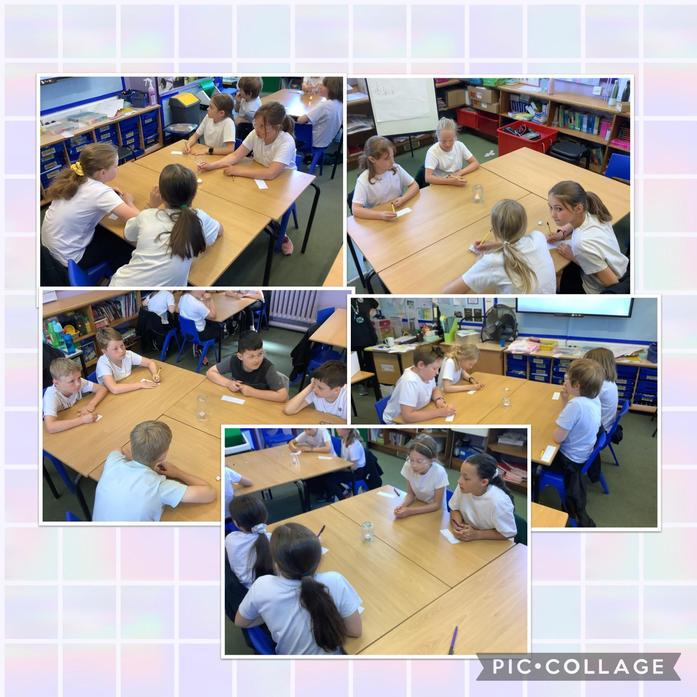 This week in D.T, we have been learning how to make and design a bag using fabric that we Tye Dyed. We have also learnt this week about Kilometres and Kilograms. We even created a poster all about it! Finally, Nightingales embarked on a science adventure learning all about the fire triangle and how Oxygen affects a flame.

Creative coordinates! Nightingale Class have been busy plotting in the first quadrant over the last few days. 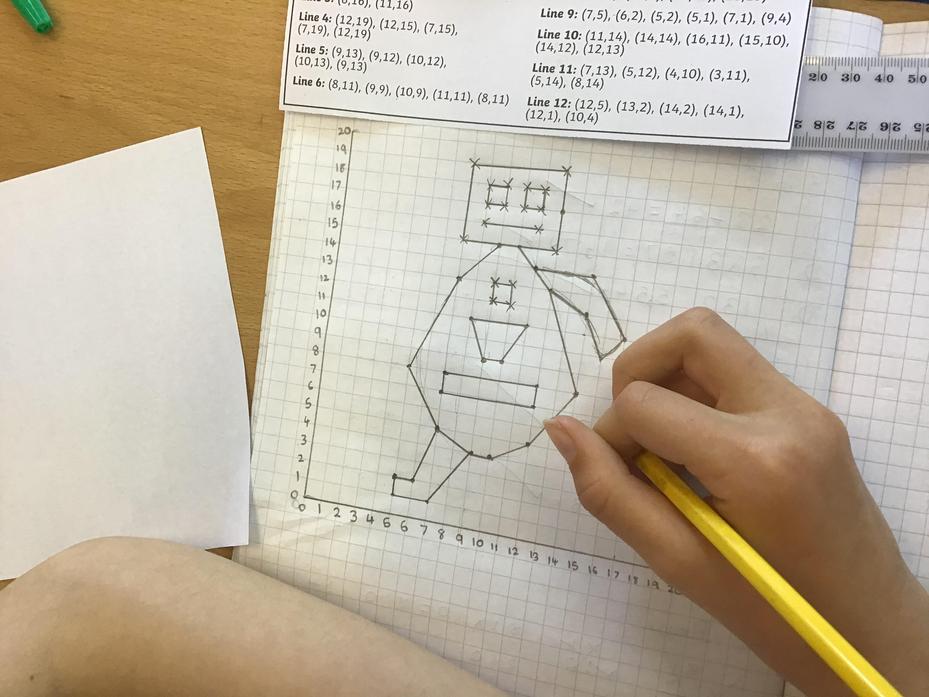 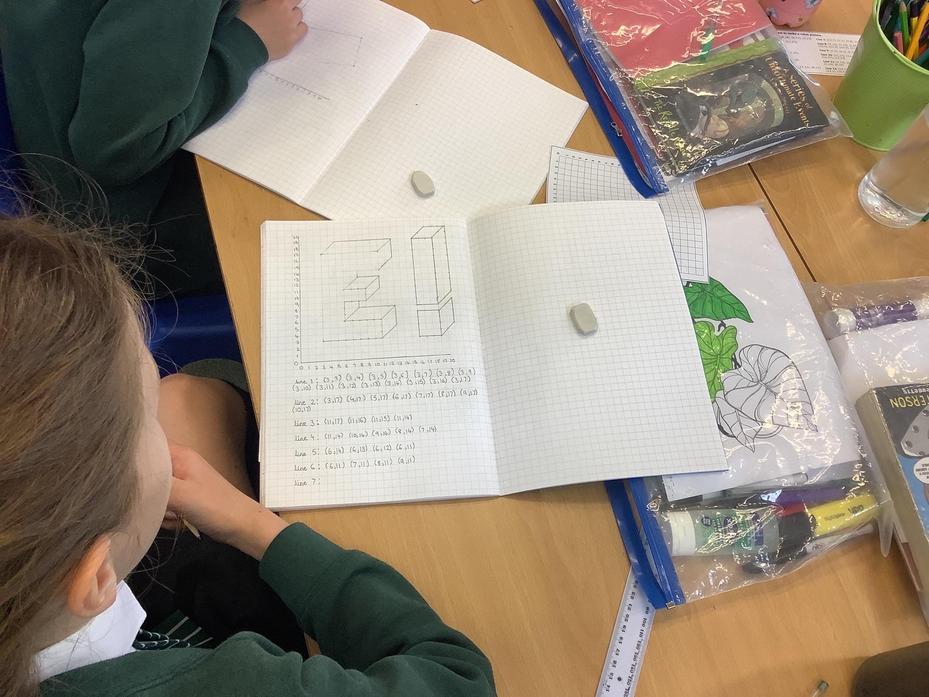 This week in PE, we were working on our fielding skills for cricket. Those skills included Running, Catching and Throwing. 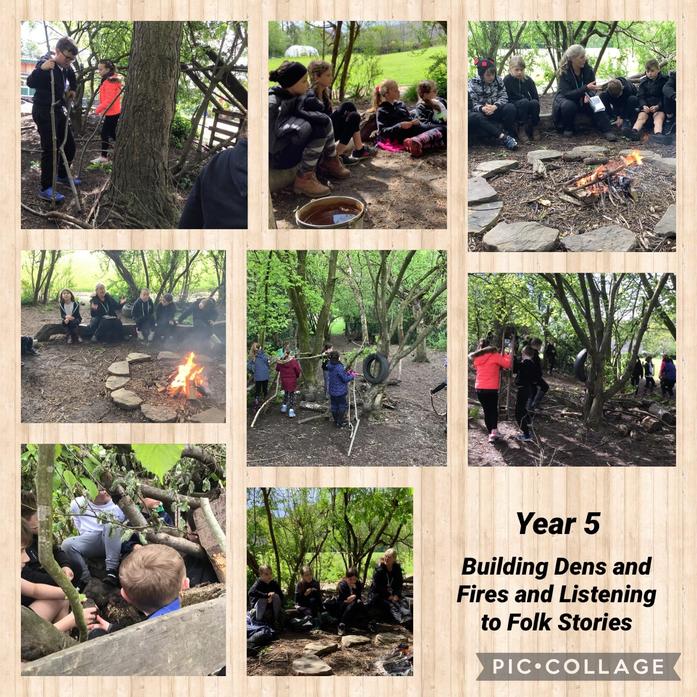 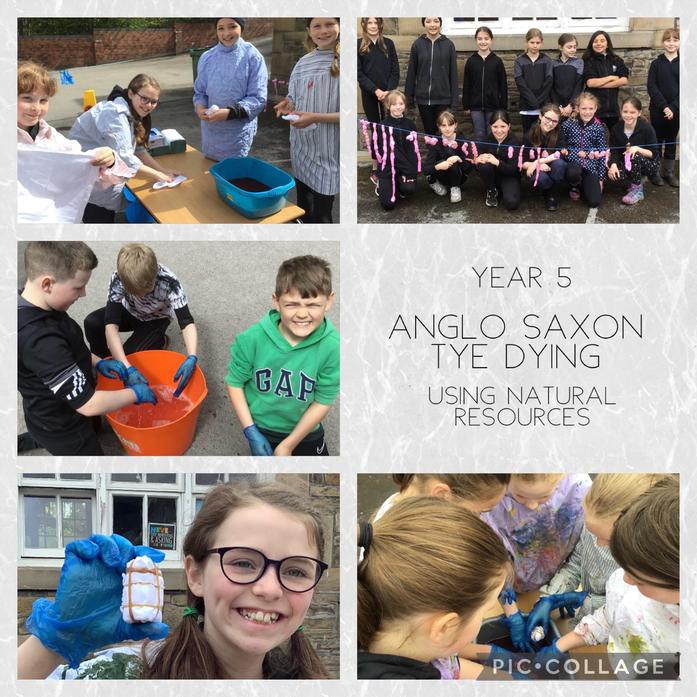 Look at what Year 5 have been busy with this week!

Another super week in Year 5

Enjoy looking through just a couple of the exciting things that have taken place this week. Singing Assembly is always a huge hit and we had some mesmerising maths that, "Blew my maths mind; it makes sense now!" - from Neve.

Today we endured a seven lap race around the field! We worked in small groups and timed each other to see who was the fastest. We all tried our best and took a much deserved rest at the end.

This week, Year 5 children have been introduced to the savage and murderous demon - Grendel - from the oldest epic poem originally told by story tellers from the sixth century.

Here is a little insight into the rich and powerful vocabulary the children have been developing... be prepared for your spine to be tingled!

His reddening face was twisted into a venomous snarl and the vein in his neck pulsed furiously. Ella G

Along with his poisoned heart and murderous soul he raged and appeared as if about to combust into flames of furry. Eva S

A face twisted with fury, his eyes menacing slits and a snarl as evil as the devil. Erin H

Furious as a ginormous werewolf, Grendel barged impatiently through the door leaving broken planks of wood littered around. Alyssa C

Arms like boulders reaching out for human flesh. Kiera B

His mouth twisted into a menacing scowl as his black blood-shot eyes narrowed into piercing slits. Emily H

The pupils in his blood-shot eyes popped out of their sockets. Joe C

A monstrous demon appeared out of the misty darkness. Phoebe T.

Grendel has the most deadly, menacing fists. Ewan M

Did you know that pulleys have been around for a long time? They were probably used for hauling up water in the Middle East around 1500B.C. Year 5 have been investigating how best to lift an orange - take a peek below!

Not just a box! Watch at the slide show below to see the imaginative creations Nightingale Class have been working on within their tribal teams.

Year 5 immersed themselves in a range of activities for World Book Day, take a peek below!

Raven class have been building bridges! 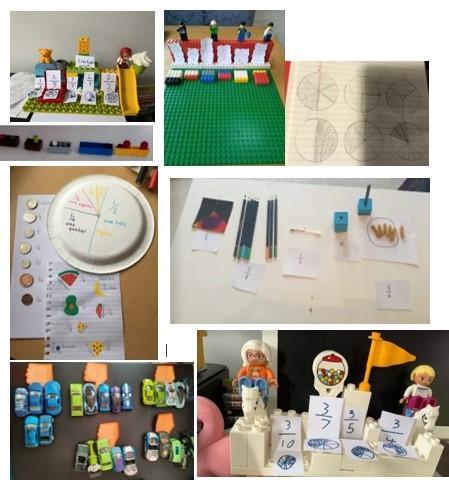 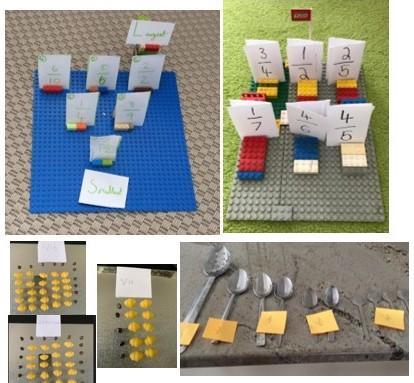 Year 5 have been representing fractions by using items from home. They are fantastic!

Year 5 have been using Smarties to do a fractions investigation from home! 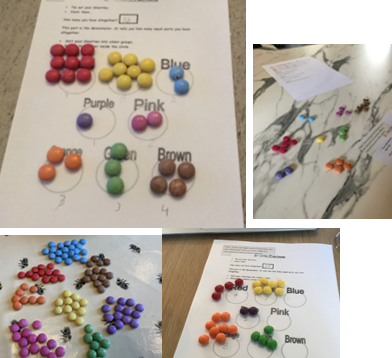 Year 5 had fun in the forest this week, building towers from natural resources, climbing trees and tyre racing!

This week, we have been constructing our own escape rooms. Creating problems to solve, we asked our peers to figure out the answers to each question, the correct one passing through the door to the next room and question, until, they escape!

Escape from the forest!

In maths, year 5 have used a huge array of skills to solve problems and crack the code to escape from the forest. We tried our hardest to crack the code and used many maths skills, some were: rounding, inverse operation, reading graphs, multiplication and code breaking. The questions were hidden around the forest for us then to answer.

By Emily and Megan

Oreos in the night sky!

In science today we used scientific skills, such as observations over time, to investigate how the moon’s appearance seems to change over time - this is known as the different phases of the moon. We considered the moon cycle using Oreo biscuits!

Nightingales in the forest!

We brought our learning to “life in the forest. Ask us to find out more!

A Haven of Ravens